About Anna Harris and Associates

Anna has worked on a large number of significant psychological testing for selection, development and leadership coaching assignments in Perth over the last 15 years with CEO’s, CFO’s and a range of Supervisors, Senior Managers, Leaders and Emerging Leaders including the oil & gas industry

Previously, Anna worked as a Senior Consultant Psychologist for KPMG and Price Waterhouse in Sydney working with large multinational organisations.

Since 1998, Anna has worked with a broad range of organisations in Western Australia and has developed a reputation for designing and delivering high quality safety selection systems as well as executive and leadership coaching services to a range of blue chip organisations in the energy, construction, mining and oil & gas industries. In particular, Anna has conducted significant research and validation studies on Barrow Island identifying the behaviours that directly contribute to unsafe and risky behaviour. 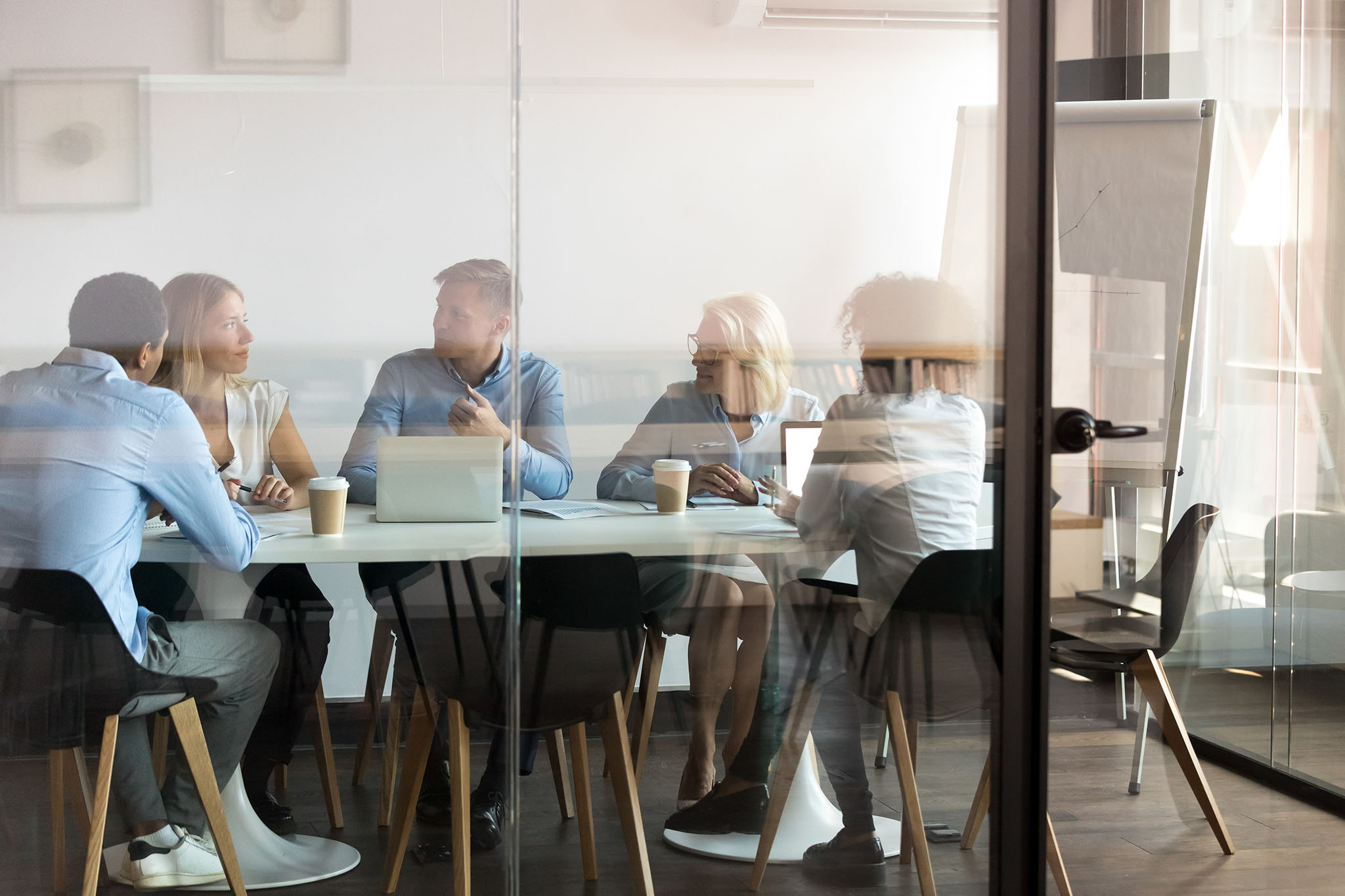 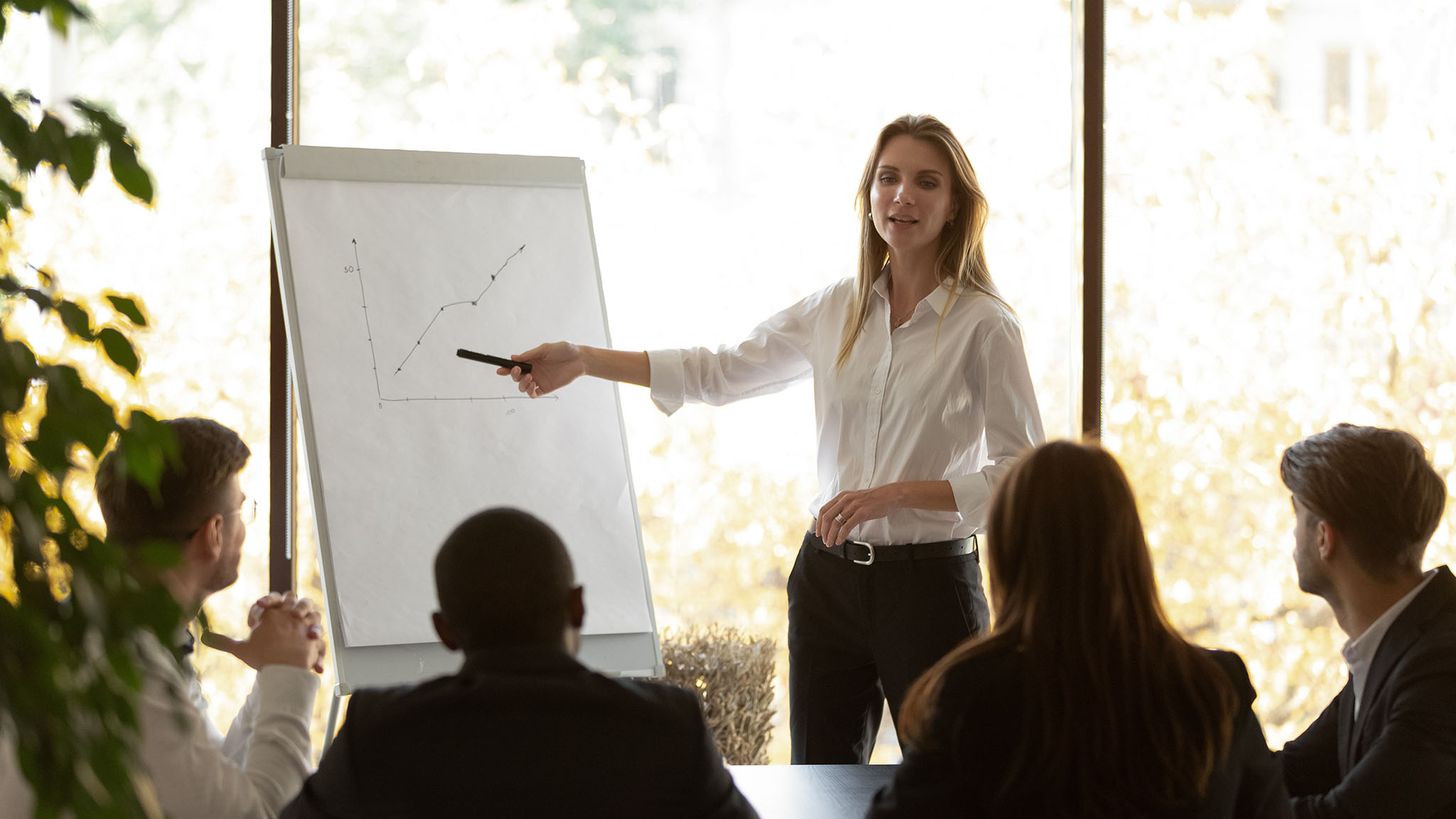 Anna is the Western Australian distributor for Saville Consulting and the Wave Products. Anna is passionate about assisting organisations to develop selection systems designed to weed out job applicants prone to risky behaviour and has helped to improve the safety standards of many organisations, ultimately saving lives.